I had the honor of being invited by the Founder Family to attend Webdays Romania. I actually have never been to this part of the globe, and it was like meeting my family far away from home.

Bucharest, Henri Coandă Airport, 03:30. After 2 stopovers, in Paris and Belgrad, i arrived very late to Bucharest. Surely, you can say that I could have skipped these details, but It is just impossible to avoid telling you about my first contact with romanians. At first, although it was very late, the customs agent welcomed me with a smile, and then the plan in my mind, was very simple: arrival, taxi, hotel…Meanwhile, my plan got changed by the local organizers who were waiting for me at the airport to save my life from a heavy rainy night.

From this point on, it became difficult for me to maintain my objectivity and not to be enchanted by the Romanian charm. So I started being subjective.

The inauguration of the Webdays event took place at the legendary Bran Castle, also known as Dracula’s Castle, which is situated 3h north of Bucharest, in Brasov county. As if the sight wasn’t already exceptional, we also had a magical snowfall.

After a unique and mystical opening, we all came back to Bucharest to make different activities at the Politehnica University. 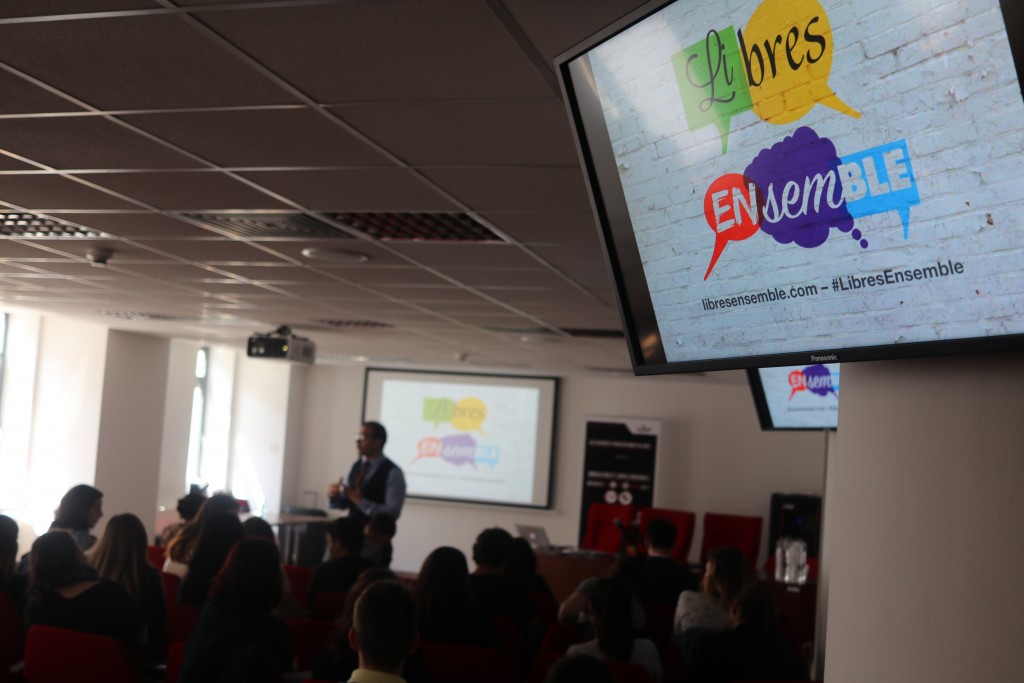 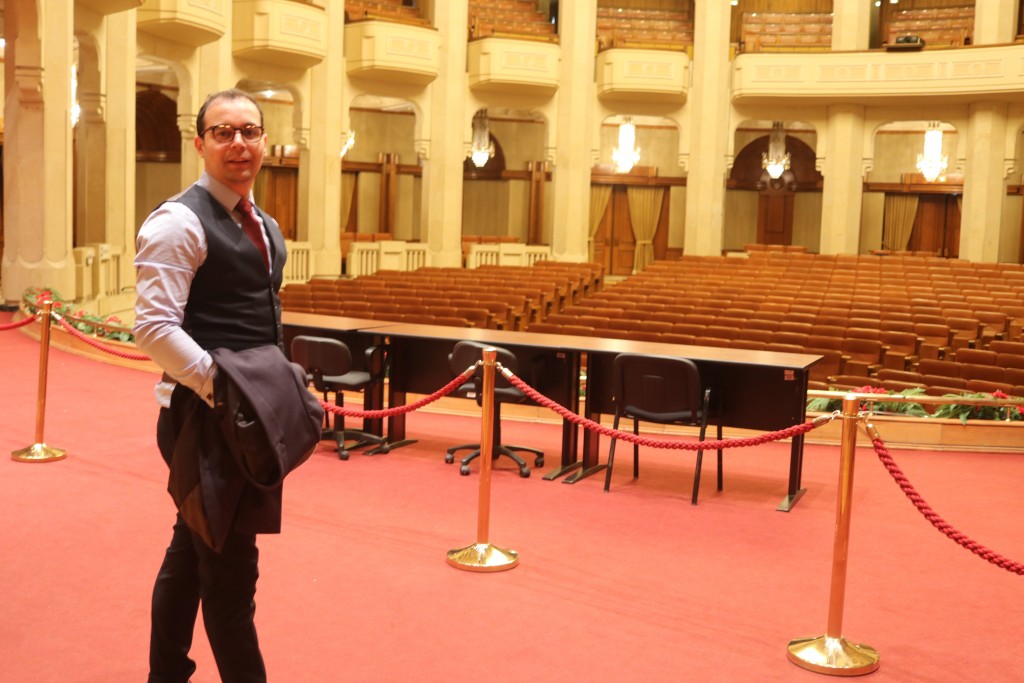 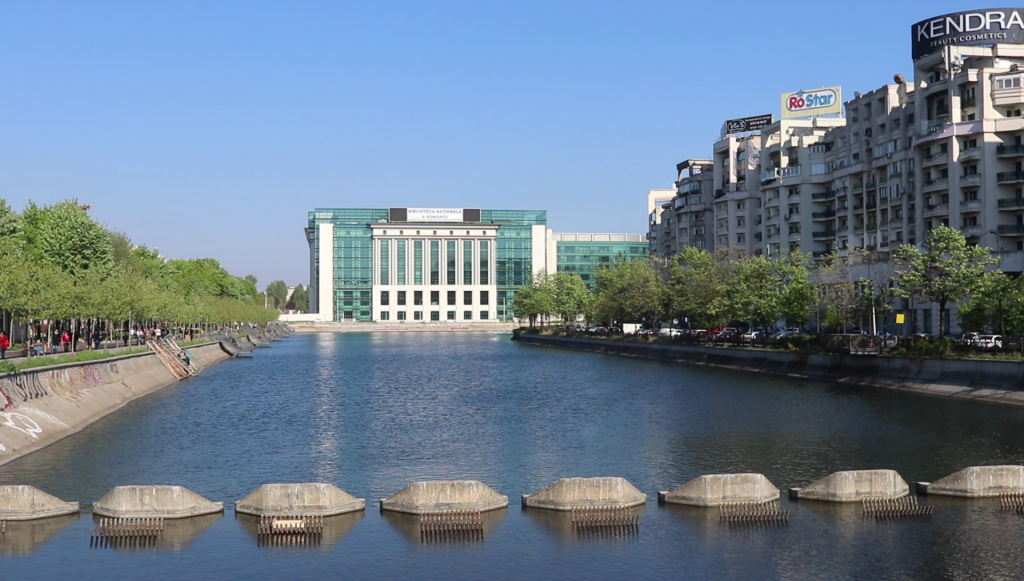 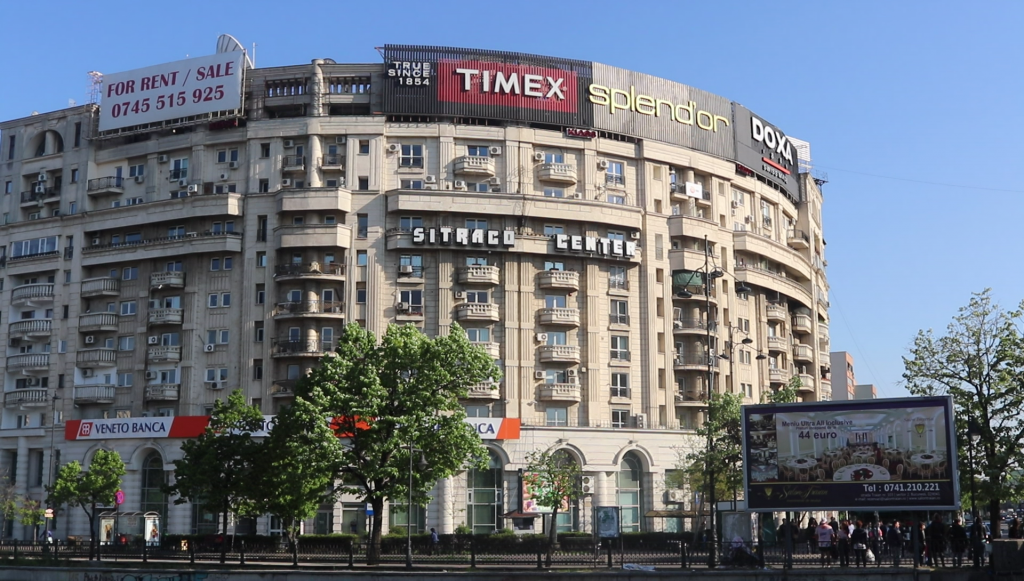 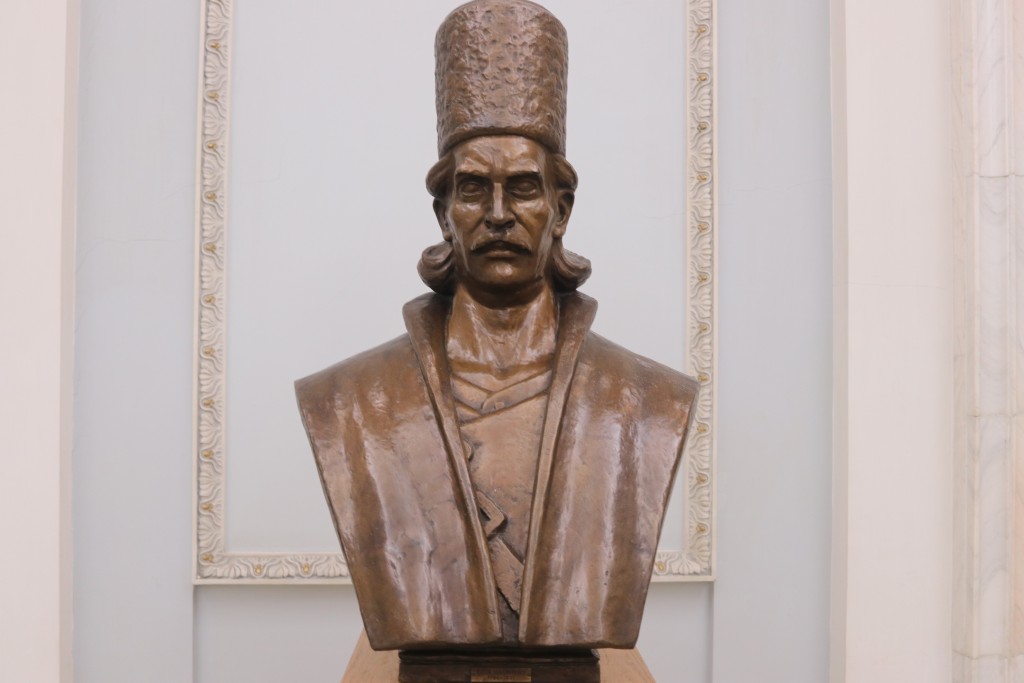 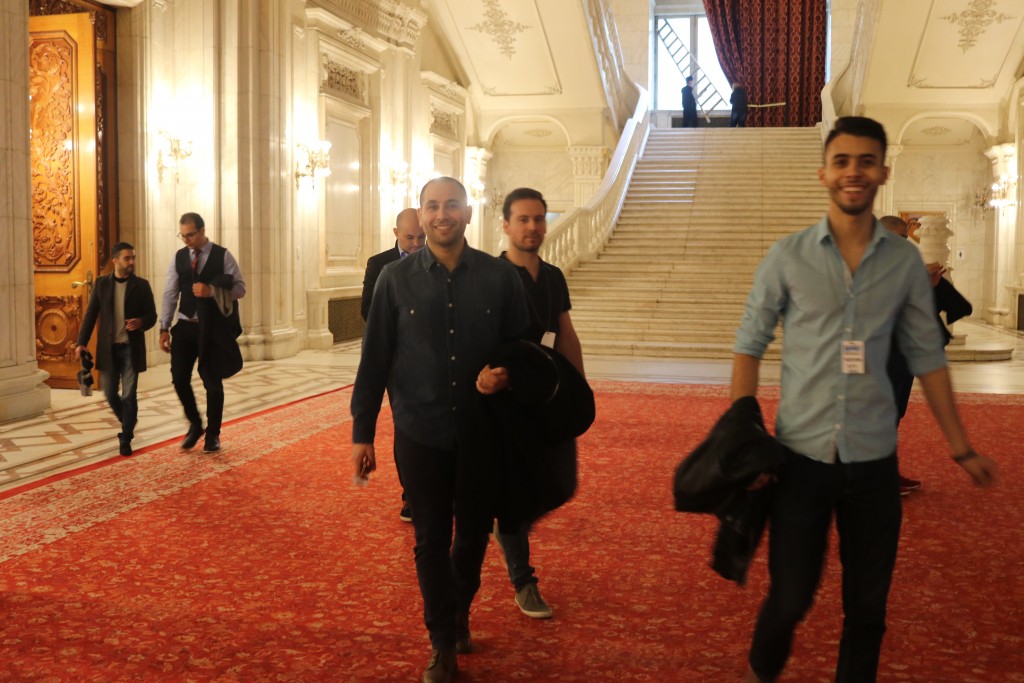 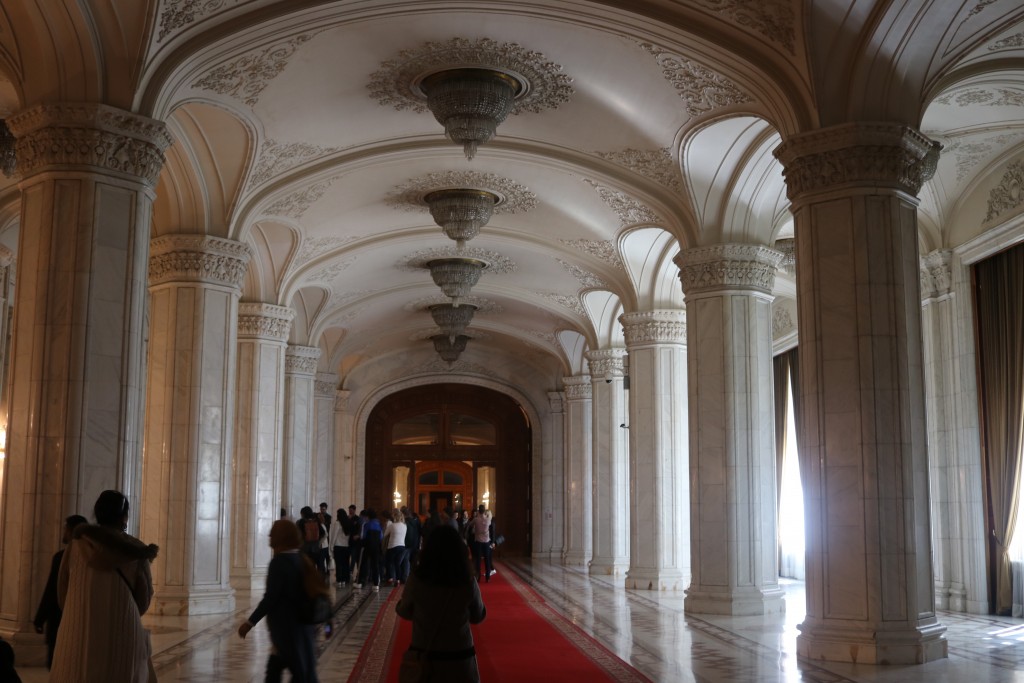 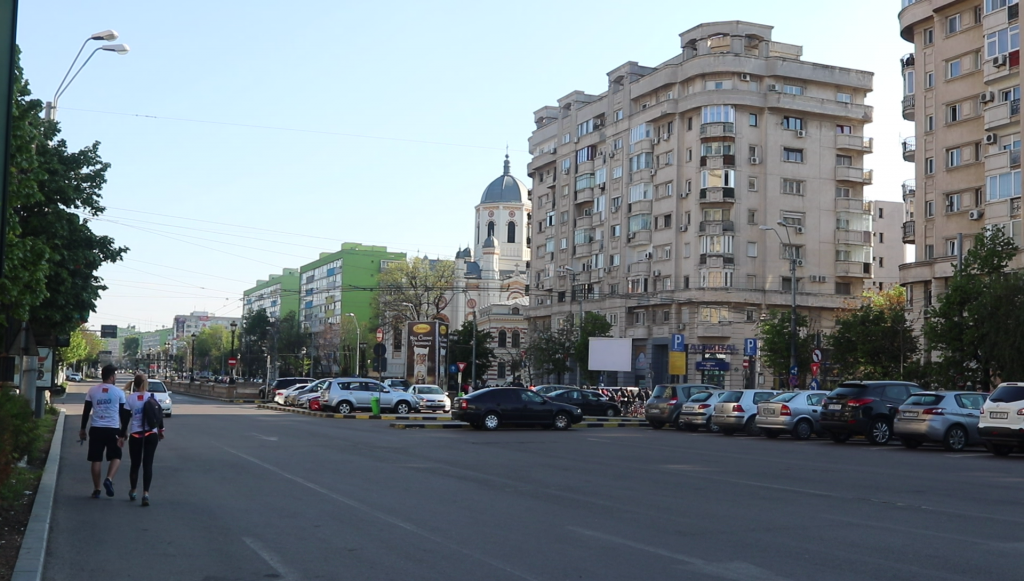 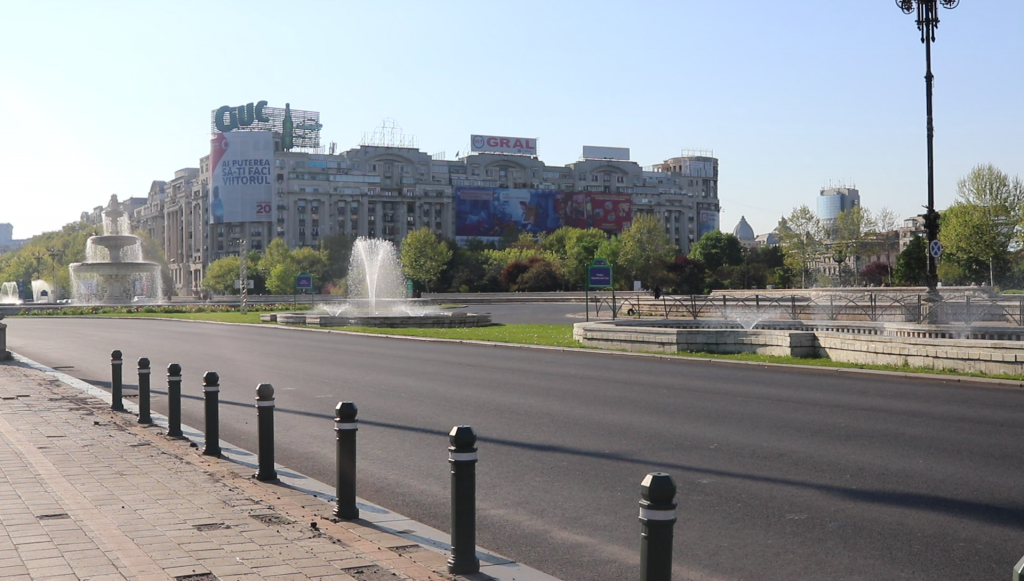 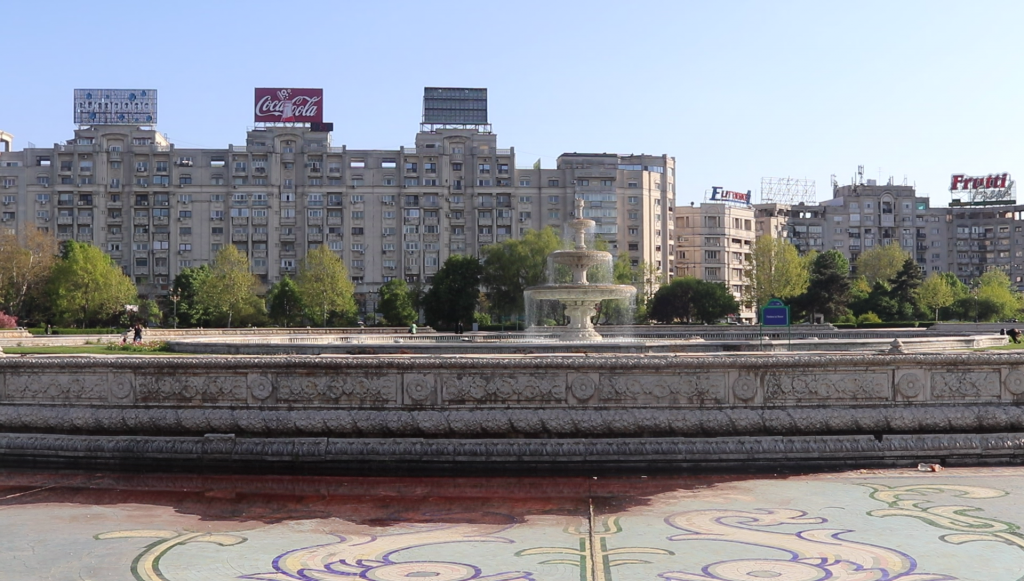 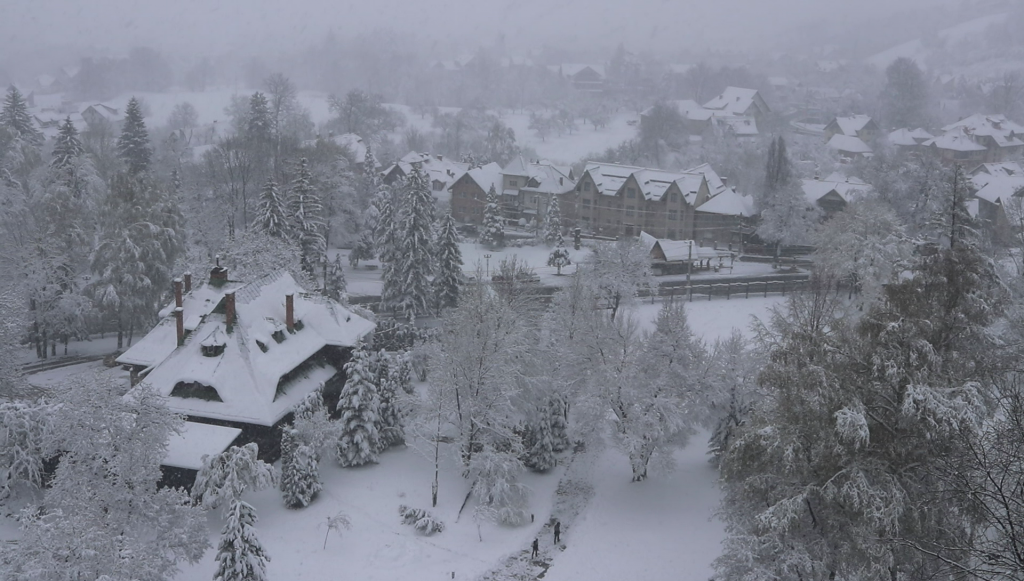 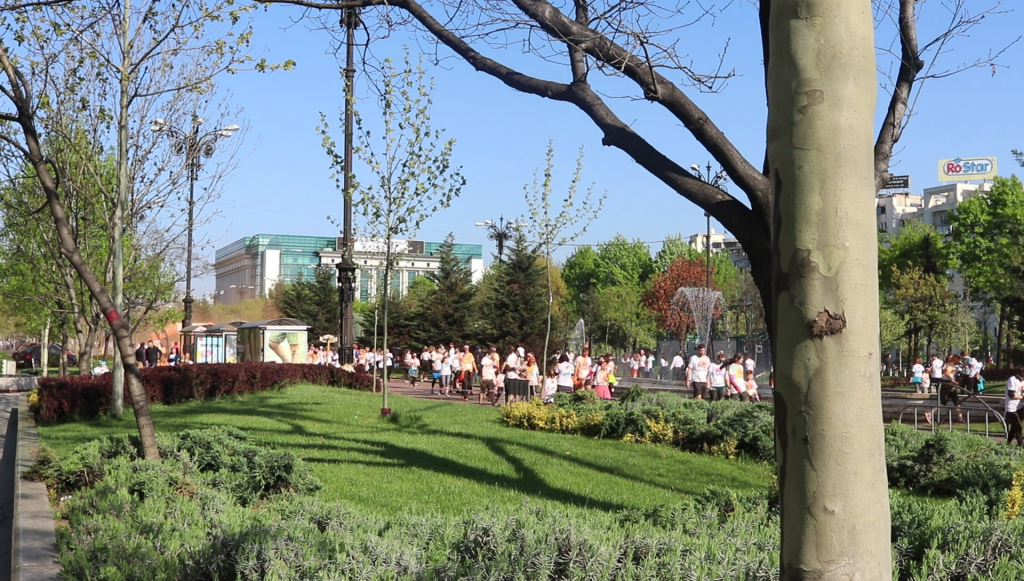 Bucharest is an inspiring city. Its architecture varies between medieval and modern buildings passing by new baroque like CurteaVeche, a royal court built in the time of Vlad the 3rd,  known as Vlad the Impaler in the XV-th century.And other historical monuments of outstanding beauty marking the streets of Bucharest: HanulManuc, Villa Monteoru, Casa Vernescu, PalatulCantacuzino. All the above without forgetting to mention the most recent and impressive establishments left by Ceauşescu, in the image of the House of people (Palace of the Parliament), the largest administrative building.

The architecture, the beauty and the cleanliness of Bucharest are not the only virtues of the city, but also the people and their values being of great quality. The romanians are welcoming and smiling people, hospitable, gentle, funny, curious and communicative. Along the activities that took place during the Webdays, they showed their interest towards the accomplishment of some ambitious plans, regarding different domains touching the entrepreneurship sphere and ITC. So the local ecosystem only needs the ambition of the young entrepreneurs because the infrastructure at their disposal is excellent in termes of quality of telecommunication and public transportation; for example, the 4G connectivity is available everywhere, including in subway stations.

This will remain one of the most richest experiences i have ever stumbled upon. Beside the family i already found here, i realised that once coming here, our family just got bigger. So once I came to Romania, and I just left as a RoManiac.

Human
Games Over Us
Workplace experience with the Founder Family