Esport : Entertainment or a sport on its own right?

Considered for a long time as a juvenile entertainment, the video game gradually invaded the screens all over the world, with an industry generating receipts more important than those of the cinema (96.6 billion dollars for the year 2016). 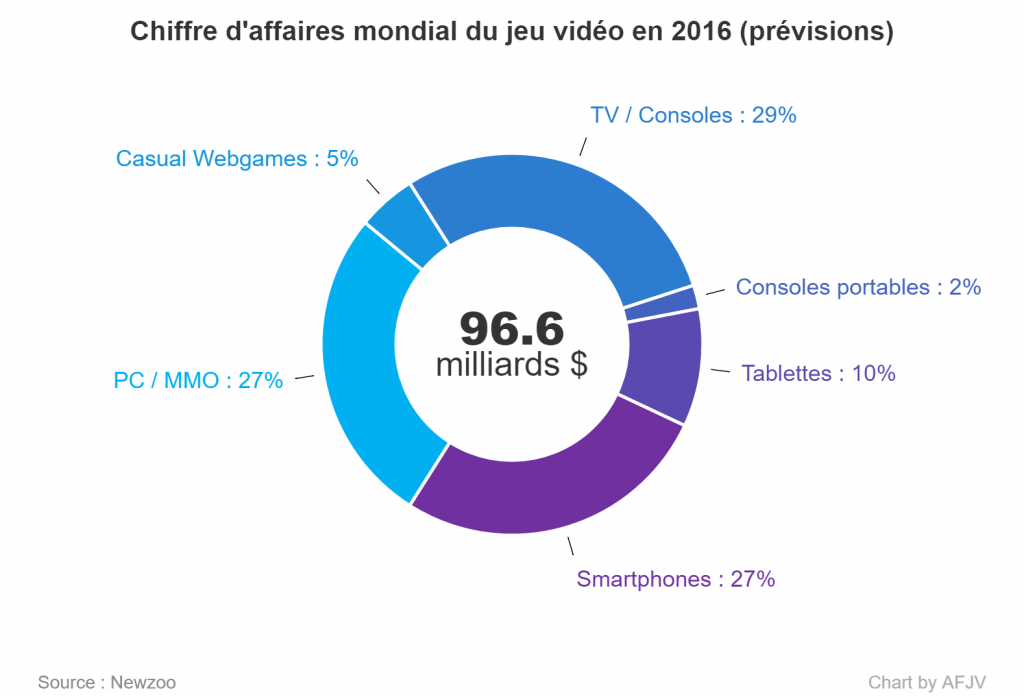 It is therefore not surprising that the parties who were being played online anonymously became competitions and gave birth to an unpredictable phenomenon named Esport. South Korea for cradle, and “Starcraft” game as a platform, the phenomenon has gained the planet with international competitions and audience. “Esport” yes, you read it right. A sport considered on its own right by his players and at the same time exceptional as it does not meet any of the criteria of traditional sports. For other people, Esport remains an entertainment. These two opinions have long been and are still being discussed nowadays. This debate has been partly resolved officially since the EGAMES, the equivalent of the Olympic Games for the eSport was held in RIO during the Olympic Games in RIO itself. This event, initiated by the British Government and the International Eames Committee (IEGC), gave an initial response in favor of ESport. Teams from all over the world came to defend their color as any sportsman engaged in an international competition. Added to this, is the integration of the Asian Games by the Asian Olympic Committee during the Indonesian edition of 2018. On the same track, pro gamers will compete like real athletes, therefore, the will be medals for them during the Tokyo Olympic Games Edition in 2020. We should highlight the fact that these Asian Games are recognized by the IOC and are just behind the Olympics in terms of importance and audience for a multidisciplinary competition. 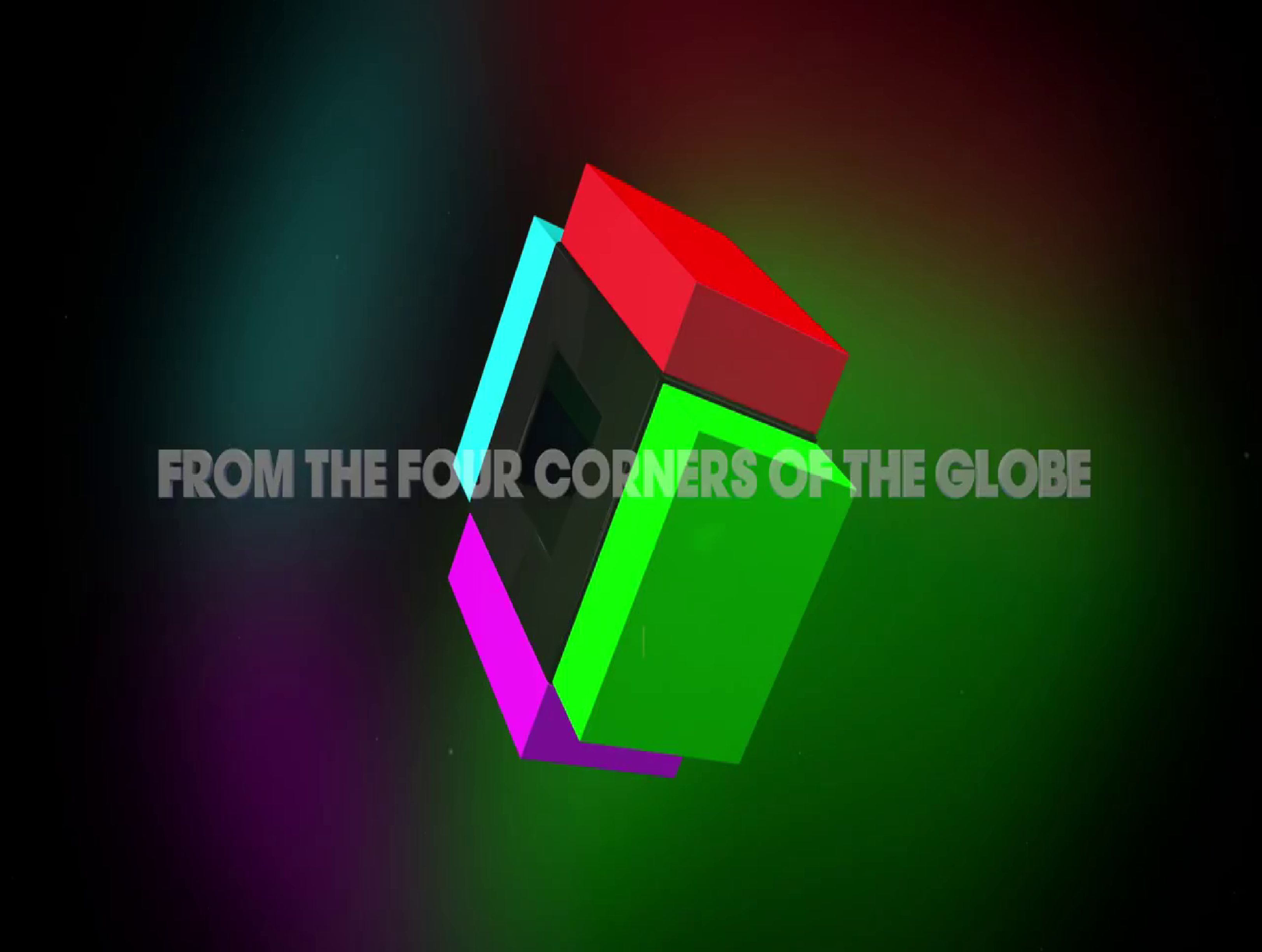 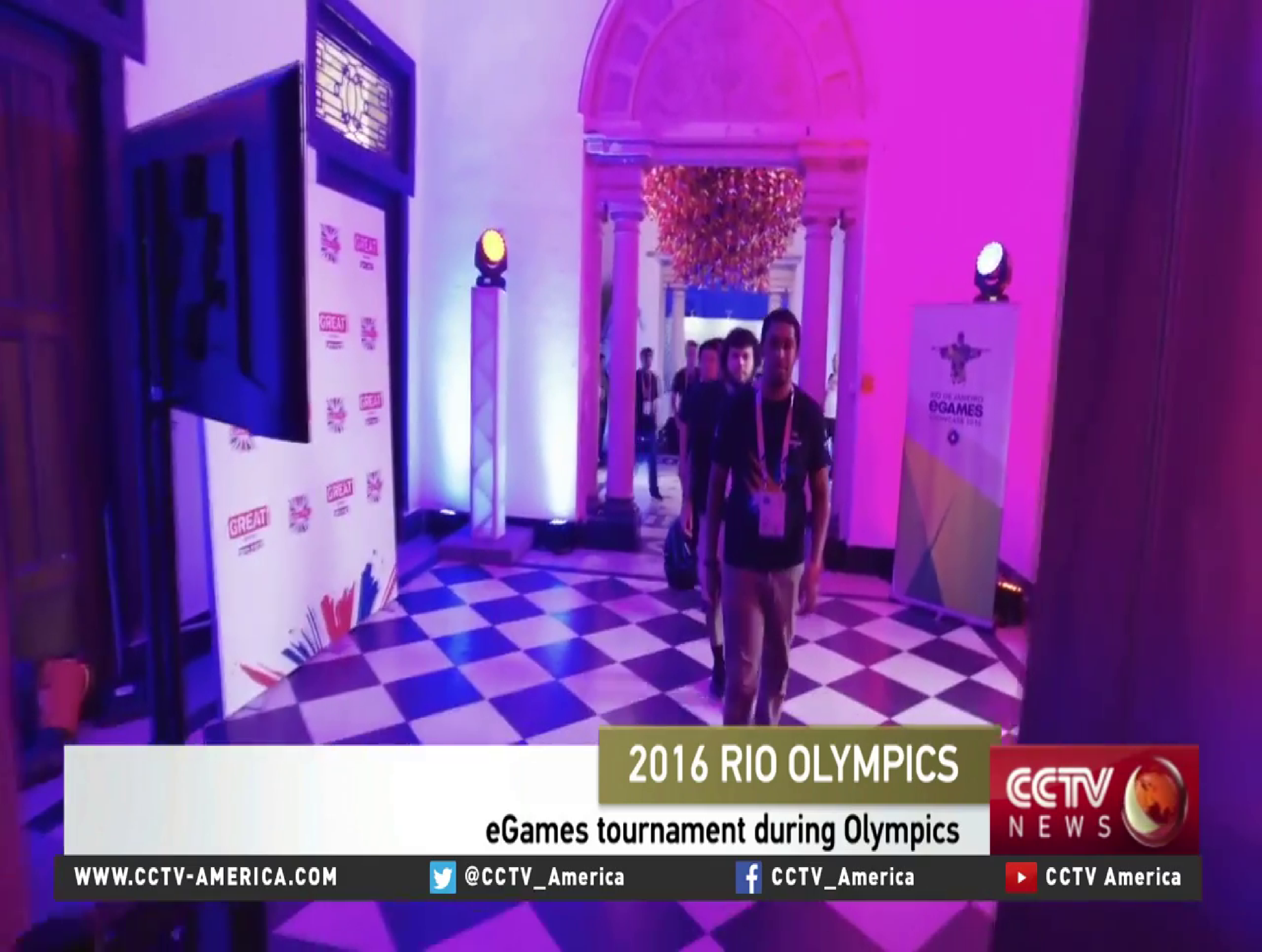 It’s all about repeated gestures at an impressive speed and asynchronicity hands brains never seen before in any sport. While watching pro gamers playing Starcraft (the famous Blockbuster that allowed the outbreak of the phenomenon in South Korea), researchers recorded 400 movements per minute. Check it out: 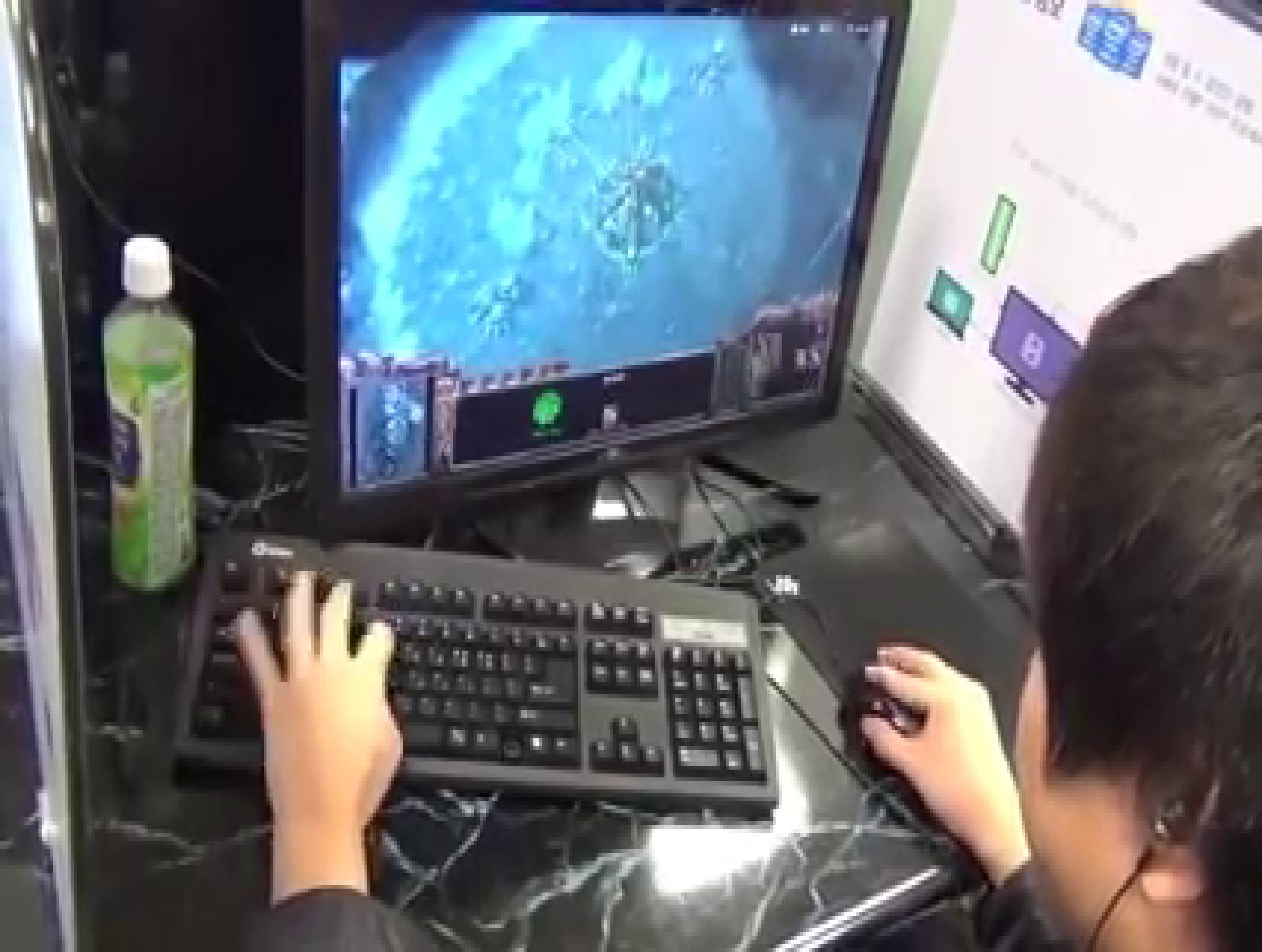 The Sport University of Cologne researchers led these studies. They delivered their conclusions after 5 years of studies on the pro gamers and the conclusions are without appeal: The pro gamers are indeed sportsmen in their own right. http://www.dw.com/en/science-shows-that-esports-professionals-are-real-athletes/a-19084993

Professor Ingo Froböse, who led the research, was impressed by the results. He had never observed asymmetrical movements at such a speed. Both hands move at the same time so no pause between each movement. They also noted the pro gamers had a pulse rate between 160 and 180 beats per minute similar to the pulse of a marathon runner. He observed all of this on games such as Counter Strike and League of Legends which according to these same researchers require an exceptional concentration to integrate the tactic of its opponent and beat it and on games of great complexity contrary to what one can believe. Finally, it proved that the pro gamers felt the same physical tensions as a racing driver. 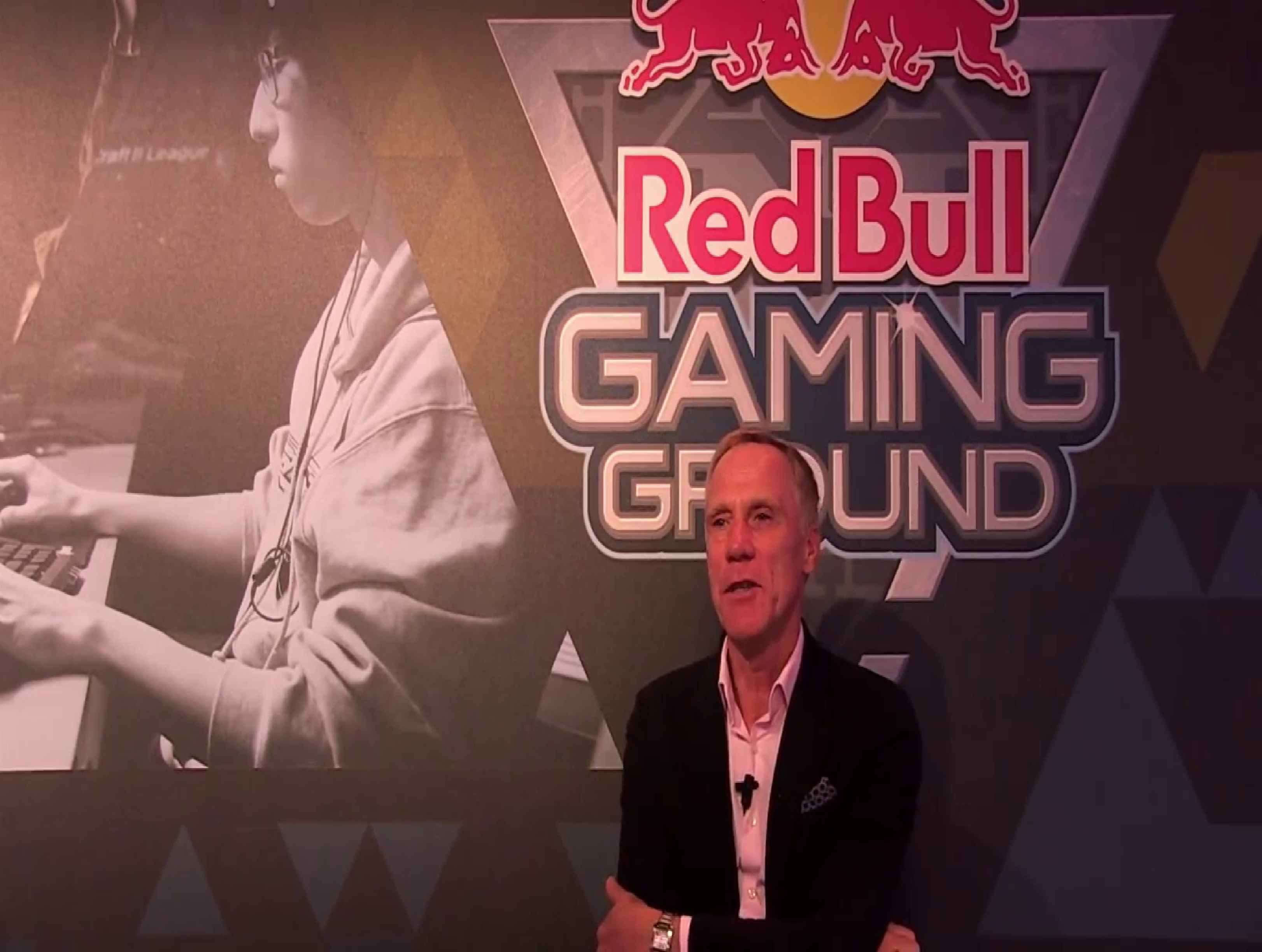 Still not convinced? Let’s give it another try in the second part.. on Monday, October 2