After the recent scandal of the Cambridge Analytica affair, and the polemics of influence via the social networks of the last American elections and other major political events of the planet these last years (Arab Spring, Brexit, … etc), the web in the sense wide worried.

It is in this atmosphere of mistrust more and more present and the emergence of complex and sometimes obscure technologies for some (artificial intelligence, blockchain, …) that the great Mass of the Web – and now as all major international exhibitions and conferences oriented tech become high Mass Digital – opens its doors since the evening of Monday, November 5th.

The Web Summit is one of these major events that punctuate the economic year of digital as the major decision makers of this tool and the virtual economy is found. 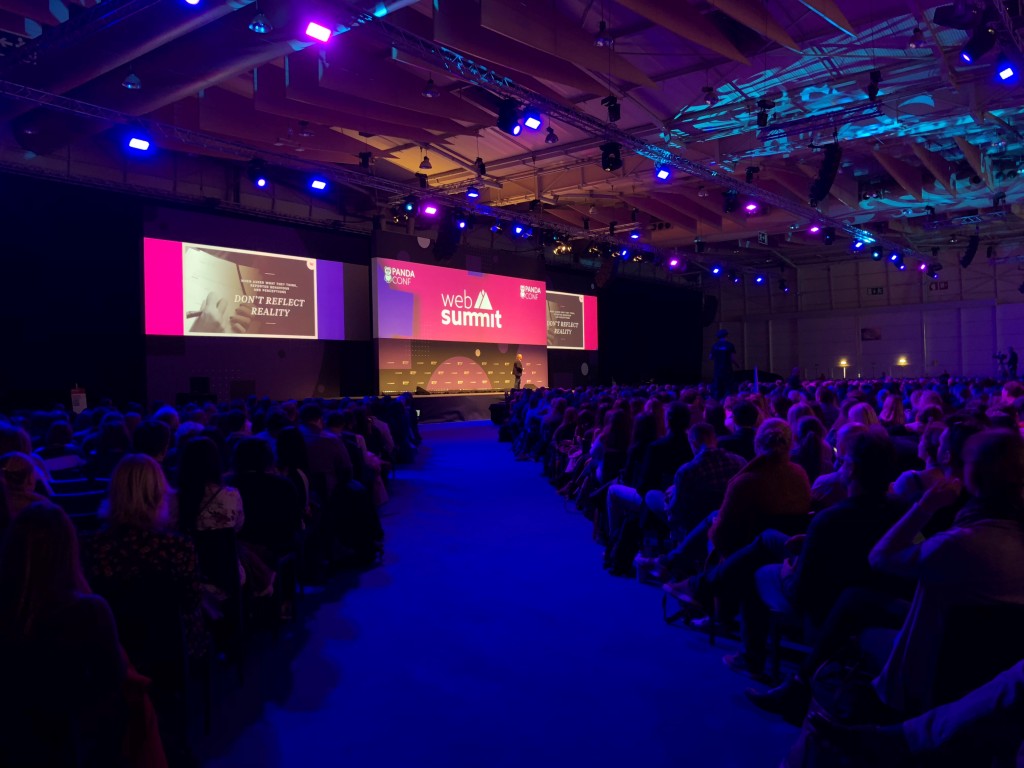 The place of women in tech, how to engage or re-engage their employees as a digital company, personal data, recedes on the dangers of social networks and the behaviours generated by them, to prevent the development of fakes news or you have to recreate the web of zero … here is a global panel of the various exchanges taking place on the scenes of the Web Summit version 2018.

It is also a desire to show that the world of the web is introspective and seeks solutions to renew itself.

The large space “Women in tech” or the big stage of the forum “Startup University” also shows that the accompaniment, the mentoring, the feedback of experiences must allow to better accompany the actors who make (more) of the web and digital their daily activity at the service of society and businesses. 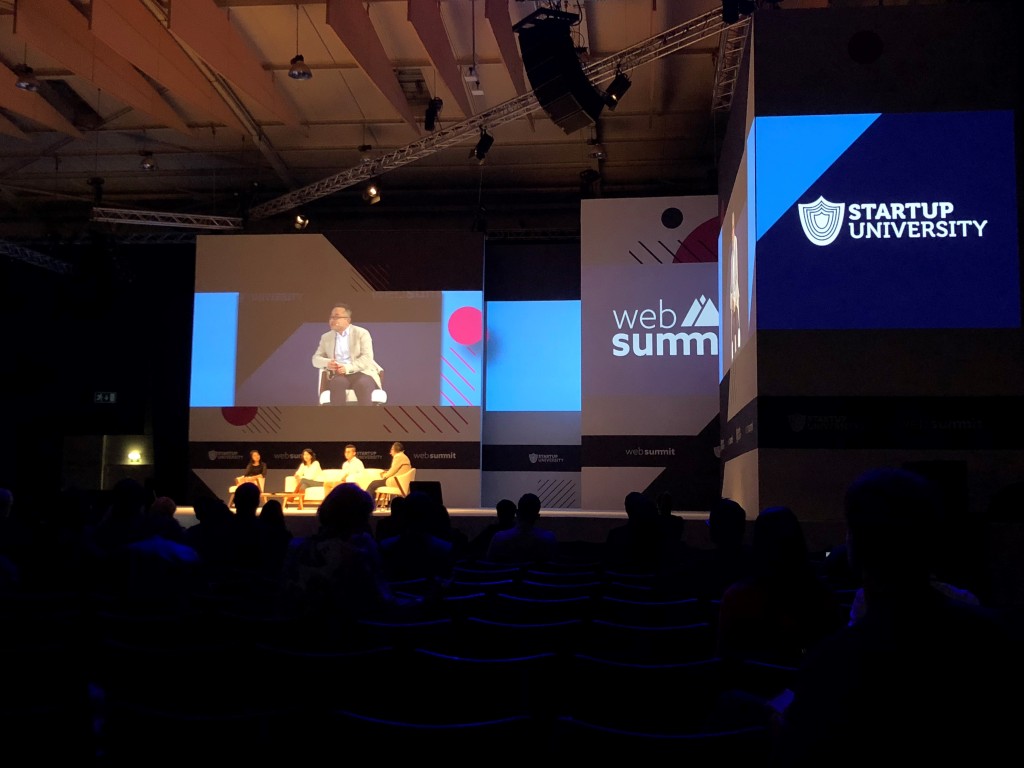 The Web Summit also distinguishes oneself from other shows and conferences by the fact that it is a real place of networking; in fact, some 70,000 visitors expected over 3 days, about 2,000 startups and 1,500 investors are present to exhibit or participate in forums for exchanges and meetings. Many decision-makers are moving, which is the reputation and quality of the editions of the web summit. 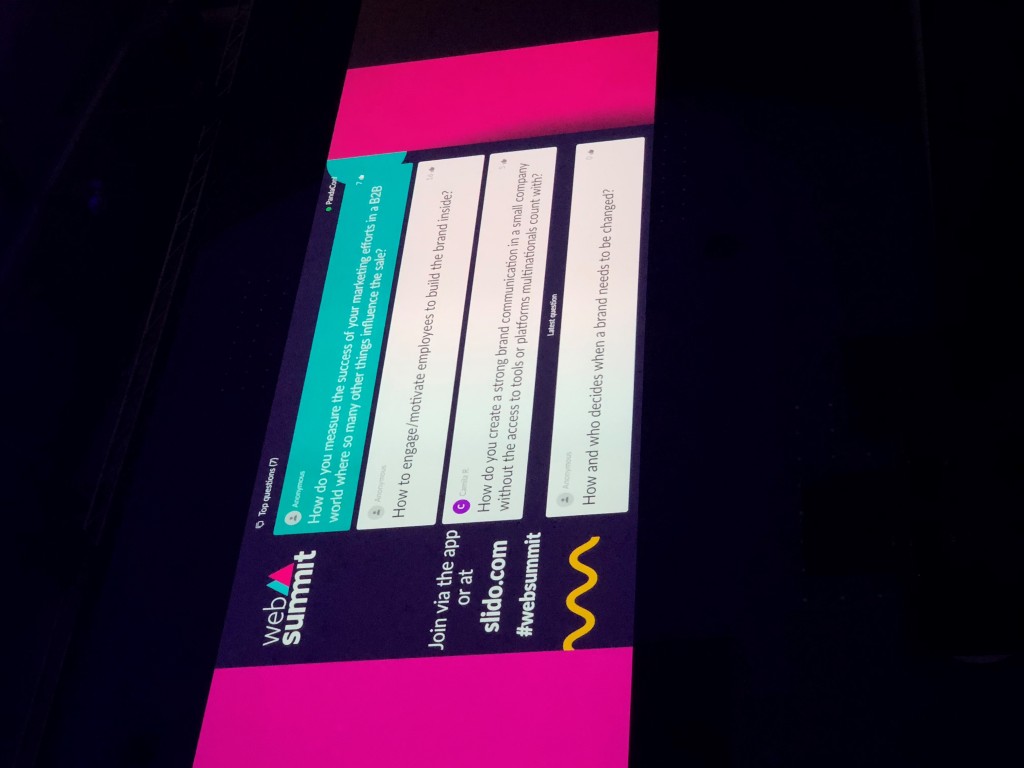 Over the next 2 days, we’ll get a bit more into the thick of things with the 2019 trends that will be expressed and the answers provided by web giants and specialists from around the world.

Find our live tweets of the event on the page Normandy Web Xperts on Twitter: @n_w_x